Just found this and it's quite a good resource on conditionals with explanations and exercises. 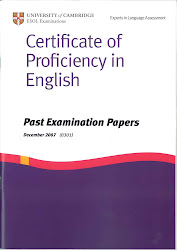